Spring and fall visitors will notice the popularity of kiteboarding on the Outer Banks the moment they ride down a stretch of soundfront highway. In the off-season months, it's not unusual to spot dozens if not hundreds of multi-colored kites lining the skies over the Outer Banks' miles of sound waters. 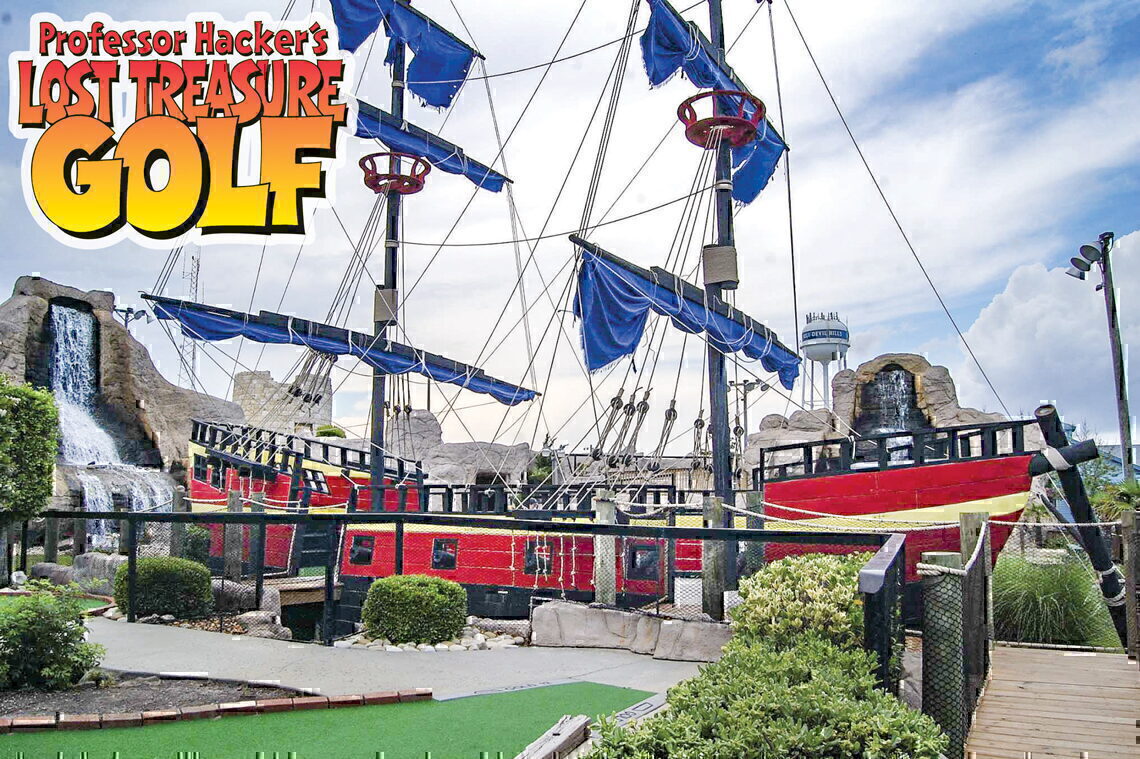